Skip to content
Home Health Insurance How many people have health insurance in USA?

In the United States, health insurance has become an important part of the population’s everyday lives.

It’s not only vital to know how many people have health insurance in USA, but also the different types of health care coverage that are available throughout the country.

Most Americans have basic health care that includes things like check-ups and treatment of non-life threatening illnesses and injuries, but it’s important to understand what kind of health care coverage you need and how to keep it going so you can stay on top of your medical bills as they begin to stack up over time.

How Many People In The US Are Uninsured

According to a 2012 survey by Gallup, 15.4% of American adults do not have health insurance.

An additional 2.9% of respondents were uninsured at some point over a 12-month period but were insured at the time of survey.

This equates to approximately 43 million people uninsured each year, according to government statistics.

As part of its report, Gallup noted that Americans without healthcare costs substantially more than those with coverage and that access to healthcare leads directly to healthy outcomes — which can improve productivity and reduce absenteeism among US workers, ultimately benefiting both employer and employee alike. So what’s one reason so many Americans are uninsured?

How Many Americans Have No Health Insurance

Between 47 and 49 million Americans do not have health insurance coverage, depending on how it is calculated.

About 10 million of those uninsured live in families with incomes above $50,000 a year.

The Biggest Benefits of Having Health Insurance

First, you can be confident that you’ll always be able to afford your doctor’s visits and medicine—you won’t ever face a financial catastrophe because of an unexpected injury or illness. Second, you don’t have to worry about being turned away at a clinic or hospital because of high costs.

Depending on your plan, hospitals and clinics may also offer substantial discounts for services if you show proof of coverage.

The Costs Of Being Uninsured

For most of us, skipping a doctor’s visit means we can’t get a prescription filled, pick up some allergy medication or maybe just sleep it off.

But for over 40 million Americans, not having health insurance comes with consequences that are far more serious: losing coverage altogether, or simply never being able to afford it.

Why is healthcare so expensive? Why is our uninsured rate so high? And how can we do better? In part one of our series on healthcare costs and solutions, we look at why some Americans are priced out of even essential services like preventative care.

Who Is At Risk For Not Having Insurance?

Not having insurance isn’t something to be taken lightly.

The data shows that Americans aren’t taking it lightly, either: only 48% of uninsured adults say they are currently very or somewhat confident they could pay their medical bills if they got sick or injured.

There are some groups of Americans who will have a harder time obtaining affordable coverage than others.

For example, low-income individuals and families may find it particularly difficult to afford coverage: while 55% of uninsured adults with household incomes below $25,000 report that paying for health care is a financial strain on their family—regardless of whether or not they have coverage—that number rises to 68% among those without coverage.

What’s the Penalty For Not Having Insurance?

If you’re not insured, there’s a chance you could get hit with a tax penalty at tax time.

While everyone must pay taxes each year, if you don’t have any health coverage for yourself or your dependents and didn’t qualify for an exemption last year (2016), you’ll be charged a fee when filing your 2016 taxes.

The fee is calculated on your household income relative to other taxpayers, so if your household earns more than $60,000 individually or $75,000 jointly, you may face paying an increased premium tax on top of any penalties from before.

On average per household: Families making less than $25,000 will pay an average fee of about $200.

What Else Do I Need To Know About Obamacare?

If you don’t understand something, ask someone.

But once you’ve got a good grasp on it, here are some questions to ask: How much will it cost me and how much can I expect to save? How do I apply for help paying for my plan (and will I even qualify)? Will insurance companies be able to deny me coverage based on my medical history? Will they be able to cancel my coverage if I get sick (like Allstate did when one reader had an accident that wasn’t her fault)? When Obamacare is fully implemented, insurers won’t be able to deny coverage because of pre-existing conditions or cancel your policy.

The number of insured Americans will increase at a slower rate under President Donald Trump’s healthcare law than it would have under President Barack Obama’s signature legislation, according to a study by independent government actuaries released on Monday.

That trend helped spur an estimated 4 million people to sign up for coverage during Obamacare’s 2018 open enrollment period.

But independent experts say that growth has started to slow, as premiums rise and choices dwindle on some state and federal exchanges.

What percentage of Americans are uninsured right now? The latest figures estimate that 28.5 million Americans were without health coverage as of 2017.

In 2019, 89 million people will still be without health insurance according to estimates. And by 2028, nearly 36 million U.S. residents will be uninsured, including more than 11 million children and teenagers (collectively, those who are 19 years old or younger).

Top 10 reason for not having health insurance.

when it comes to paying medical bills, no one wants to think about it. however, with u.s. health insurance statistics showing over 30 million americans without coverage and an estimated 90% of bankruptcies due to unpaid medical bills, now is as good a time as any to consider your options if you haven’t already.

How many people have health insurance in USA 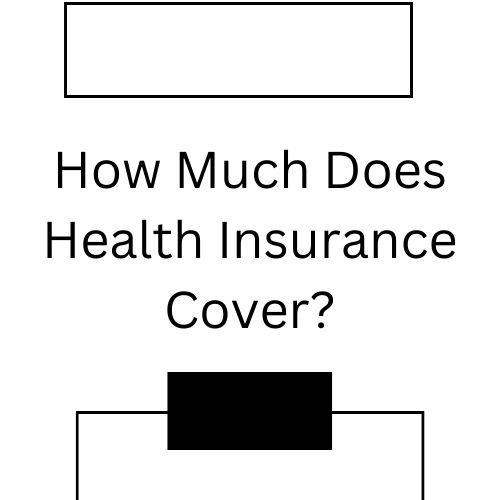 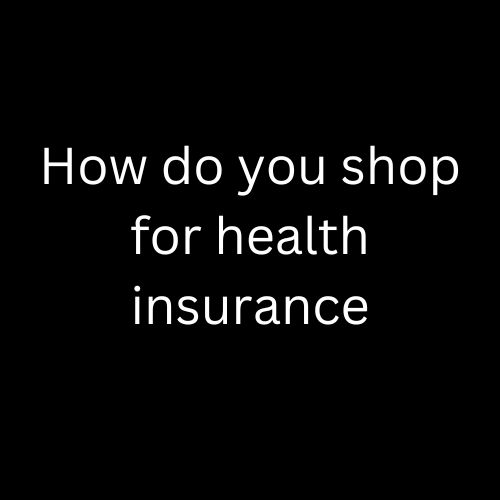 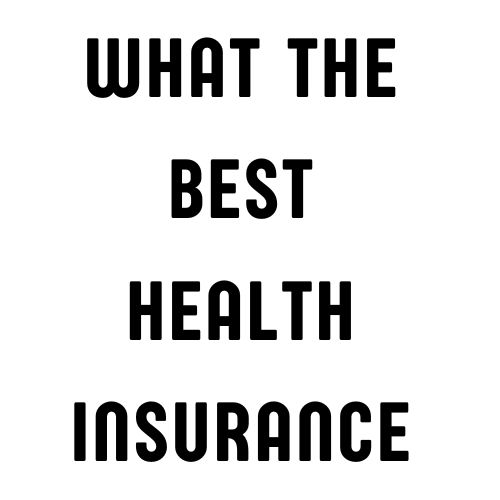 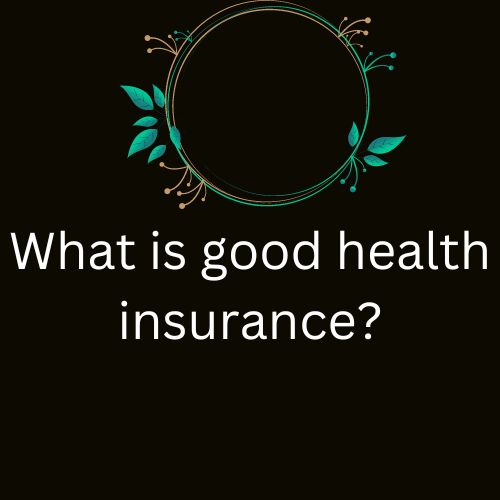